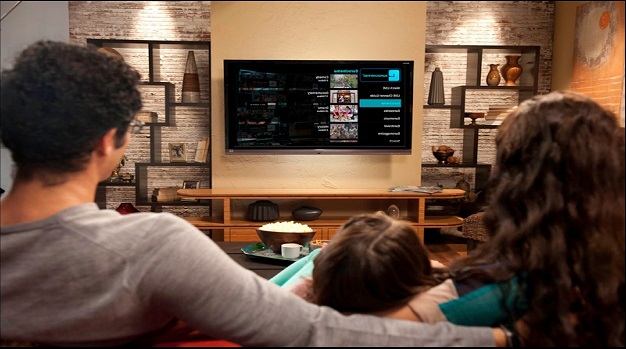 I know this may sound like a scene out of a movie, but if you have a smart TV you could be the victim of being watched without your consent. The irony here is that I write this as I sit directly in front of my 60-inch smart TV.

Well, most intermediate computer hackers have the ability for starters. And if the NSA felt compelled, it would be like snapping their fingers.

I mentioned this would be a scene out of a movie, but if you recall it kind of was.  Not that long ago Edward Snowden (former NSA) informed the public of how our country is not only spying on the world, but it’s also spying on its citizens.

It appears that manufacturers of electronics have to be compliant in this equation as well.

Samsung has confirmed that its “smart TV” sets are listening to customers’ every word, and the company is warning customers not to speak about personal information while near the TV sets.

The company revealed that the voice activation feature on its smart TVs will capture all nearby conversations. The TV sets can share the information, including sensitive data, with Samsung as well as third-party services.

The news comes after Shane Harris at The Daily Beast pointed out a troubling line in Samsung’s privacy policy: “Please be aware that if your spoken words include personal or other sensitive information, that information will be among the data captured and transmitted to a third party.”

“If a consumer consents and uses the voice recognition feature, voice data is provided to a third party during a requested voice command search,” Samsung said in a statement. “At that time, the voice data is sent to a server, which searches for the requested content then returns the desired content to the TV.”

The company added that it does not retain or sell the voice data, but it didn’t name the third party that translates users’ speech.

Make no mistake, our privacy went away a long time ago and there’s pretty much nothing we can do about it.