The MILLION-DOLLAR question is: How drink choices AFFECT kidney health?

First of all, you should know that the main role of your kidneys is to filter your bloodstream and remove toxins, waste, dead cells, and excess water. Once properly filtered, waste leaves the body in your urine. According to the experts, your input of fluids affects your output of fluids. And, this is the main reason why urine tests are the most common way doctors diagnose kidney injuries, damage or other diseases. 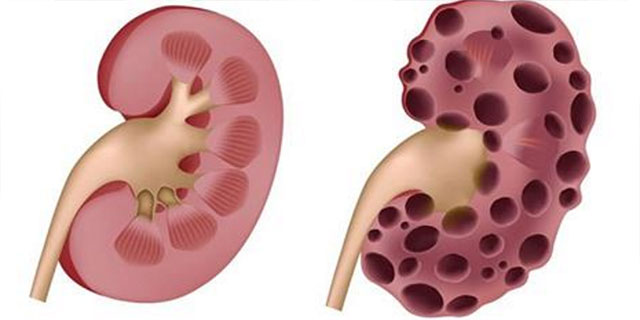 Drink plenty of water every day! You’ve probably heard that one before, right?! Well yes, it’s always been known that dehydration correlates to low kidney function. However, until recently, it was thought that rehydrating would fully restore kidney function. 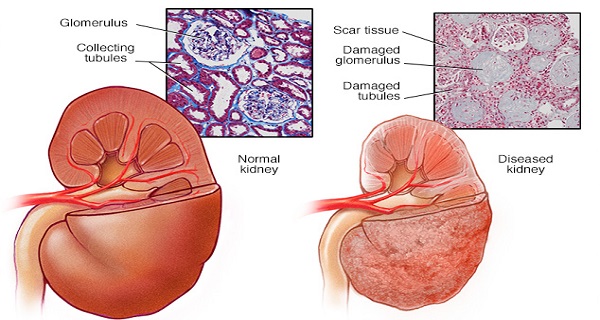 A recent study has revealed that recurring dehydration can lead to chronic kidney disease. And, now when you know that dehydration hurts your kidneys, you may be tempted to turn to soft drinks as a source of more fluids. Be careful, because drinking soda rich in fructose, glucose and the additives in diet soda can actually damage your kidneys. A recent study has confirmed, those patients who consumed naturally sweetened soft drinks, showed an increased risk of chronic kidney disease.

Lifestyle Habits That Damage your Kidneys:

The experts warn that using cigarettes and other products, such as smokeless tobacco, reduce kidney function.

This is also very important for you to remember. Some OTC drugs have been linked to kidney damage, such as Aspirin, acetaminophen, and ibuprofen.

Extreme exercises can cause severe kidney damage. So, make sure you speak with your medical practitioner about the safety of your fitness habits.

Study CONFIRMS  that people who sleep less than six hours a night, or more than ten hours including naps, experienced renal hyperfiltration, an early warning sign of kidney disease.

Renal hyperfiltration can also be caused by a high-protein diet, especially after meat-heavy meals. Remember, a key factor in any health plan is moderation.

You should also know that eating a high-sugar diet can lead to the same problems. This means that you should stay away from too much candy, chocolate, and desserts, for kidney’s sake.

Magnesium has many roles to play in your body’s proper functioning.

Two common kidney health myths are circulating that have been refuted by scientific study:

Some experts think that drinking alcohol causes kidney damage. In a 2015 study, researchers found the opposite is true: the more participants reported drinking, the lower their risk of chronic kidney disease.

A 2017 study confirmed no association between coffee consumption and risk of kidney disease.