“Oh! Look at me eating!”, “Look at my pet!”, “Check out my new watch but by watch I mean face!” You know. I hate to admit that sometimes I can be that person, but only on days I actually showered.

But what might we know about these people and all their selfies? Is there something going on that is more than meets the eye?

According to a recent study, this could be the case.

We All Have That One Friend Who Posts At Least A Million Selfies.

Or maybe that person is you and you love to capture your finest self and share it with all of the social media at least once a day! 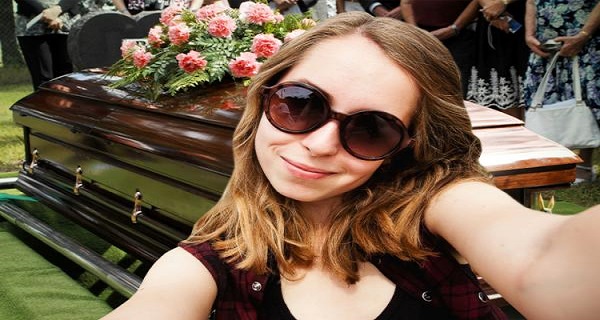 Well, Turns Out Posting Tons Of Selfies May Not Be The Healthiest Thing.

In a recent study conducted in Thailand, researchers found that those who are obsessed with selfies are more likely to be super lonely.

It Could Also Be A Sign Of Troubles Elsewhere…

…like in a person’s relationship or with their mental health. It could also mean that constant selfie-takers are vain and attention-seeking as well.

The Researchers Found That With Most Subjects, 50% Of Their Spare Time Was Spent On Their Cell Phones Or Browsing The Internet.

This research also found that there was a connection between posting lots of selfies and constantly using social media.

The Researchers In Thailand Surveyed 300 Students And Looked At How Often They Took Selfies. 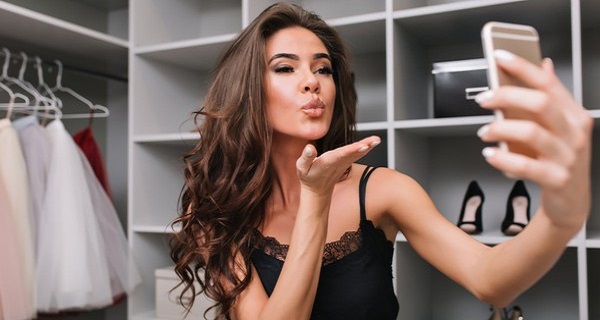 Most of the participants were females between the ages of 21 and 24. They were interviewed to see if they showed personality traits of narcissism, attention seeking, self-centered behavior or loneliness.
The Researchers Found That With Most Subjects, 50% Of Their Spare Time Was Spent On Their Cell Phones Or Browsing The Internet.
This research also found that there was a connection between posting lots of selfies and constantly using social media.

Researchers Believe That Both Men And Women Who Are Lonelier…

…post lots of selfies to receive approval from others.

“Not only do individuals who become obsessed with taking selfies tend to feel that their personal lives and psychological well-being are damaged, but they may feel that relationship qualities with others are also impaired. Taking selfies allows individuals to control what other people see in the photos, it is not surprising that those who exhibit these narcissistic characteristics tend to like selfies because it helps them achieve this personal goal.”

Some Have Suggested That Selfie-Taking Can Be Connected With Mental Illness.

“While many people consider taking selfies to be an enjoyable activity, those who take selfies need to concern themselves with the unhealthy behaviors that might be associated with this activity as well,” Dr. Charoensukmongkol said.

But, Psychologists Suggest That…

…this is not an addiction but a symptom of body dysmorphic disorder, which is a form of anxiety.

This Could Be The Reason Why Those Who Take Selfies…

…tend to care more about themselves than others, the study suggests.

Well, What Do You Think?!

Let us know your thoughts in the COMMENTS and don’t forget to SHARE with your friends!