In 2008, the German scientist and doctor Harald zur Hausen(Gelsenkirchen, 1936) won the Nobel Prize in Medicine after discovering that viral, bacterial and even parasite infections can generate tumors. Specifically, it showed that patients with the human papillomavirus are more likely to develop cancers of the cervix or cervix, many of which appear in later stages of life. And he created a vaccine – in the market since 2006 – whose method he defends with tenacity. 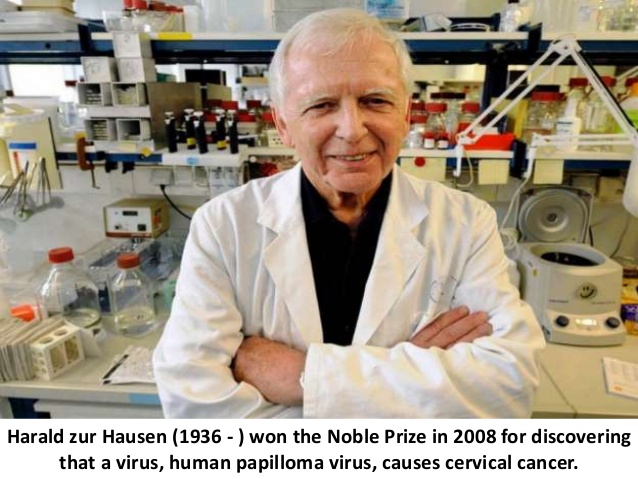 “Today we estimate that about 21% of cases can be related to infections,” calculates Zur Hausen, who visited Madrid in September for the World Cancer Research Day. He has been working on this topic for more than 50 years, but now his research is focused on food.

” Red meat consumption is a high-risk factor for colon cancer,” he reveals. In Japan and South Korea, the highest incidences are recorded, while in India, the lowest, because they do not eat it, is an example. And it influences moderately in the breast, lung, and prostate.

But, in addition to meat, milk is another viral agent that can increase the chances of the appearance of malignant cells or degenerative diseases such as multiple sclerosis and Parkinson’s. It has even been observed that people with lactose intolerance have a 45% lower risk of developing tumors.

“We suspect that our livestock is a risk factor for humans. Epidemiological data suggest the importance of continuing to investigate both, infections and food, which may be related to other cancers or pathologies that we still do not know, “he says. That’s why their insistence on vaccination, including that of livestock, as “the most effective method of protection and cost reduction”, and be careful during breastfeeding.

Prevention is your mantra. “We have not done enough. Prevention is better than cure, acting in younger populations, “he says. First, “end harmful habits“: alcohol, tobacco, obesity. Second, the early detection of cancer cells. “The incidence can be reduced by 70% and 80% if it is done well,” he believes. Third, the elimination and control of infections, such as hepatitis B or HIV, through therapeutic modes or vaccines.