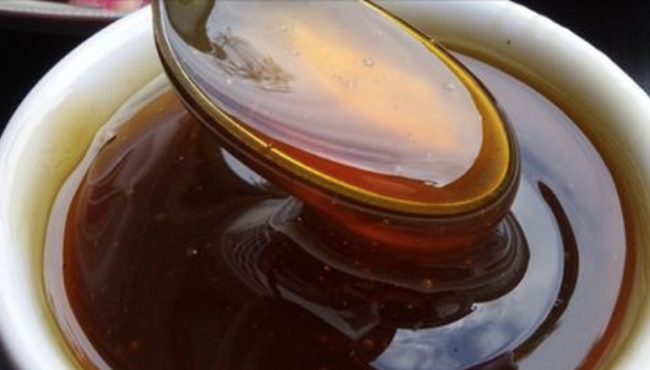 Recent testing done by Food Safety News revealed that 76% of honey sold in stores in the U.S. isn’t real honey but rather, a fake honey product loaded with toxic syrups and sugars. Additionally, these fake honey products are contaminated with antibiotics and heavy metals.

Bees are fed with Corn Syrup and Fructose

Honeybee nutrition plays a vital part in developing and maintaining healthy and strong colonies. Carbohydrates are essential as they provide energy for all activities within the hive and during foraging. Honeybees naturally obtain carbohydrates by collecting honeydew or nectar. When natural sources are limited (as most crops are going corn and soy which bees do not pollinate) or harvesting honey by humans has removed a colony’s supply of carbohydrates, supplemental feeding by beekeepers is necessary and commonly done. Usually, sucrose solution, inverted sugar syrup, or other syrups such as starch syrup or high fructose corn syrup (HFCS) are used for that purpose. This, in turn, creates a different type of honey that in fact has no nutritional value.

Bees are Given Large Doses of Antibiotics

Heavy Use of Pesticides

To make matters worse, a study by the European Food Safety Authority (EFSA) has labeled one pesticide, called clothianidin, as completely unacceptable for use, and banned it from use entirely. Meanwhile, the U.S. uses the same pesticide on more than a third of its crops – nearly 143 million acres. Two more pesticides linked to bee death are imidacloprid and thiamethoxam. These are also used extensively in the US, while elsewhere, they have been taken out of circulation.

Most Honey is Fake

All the honey in stores is not only fake, but it also has no bee pollen. They extract it out with a special machine so they can mix in honey imported from countries like China and India, which is banned from being sold to international markets. This way, nobody knows where the honey is from.